We are the Catalan Government’s public agency devoted to assisting international firms to invest in Barcelona - Catalonia. We also help the more than 9,150 foreign companies already established in Catalonia to expand their business. 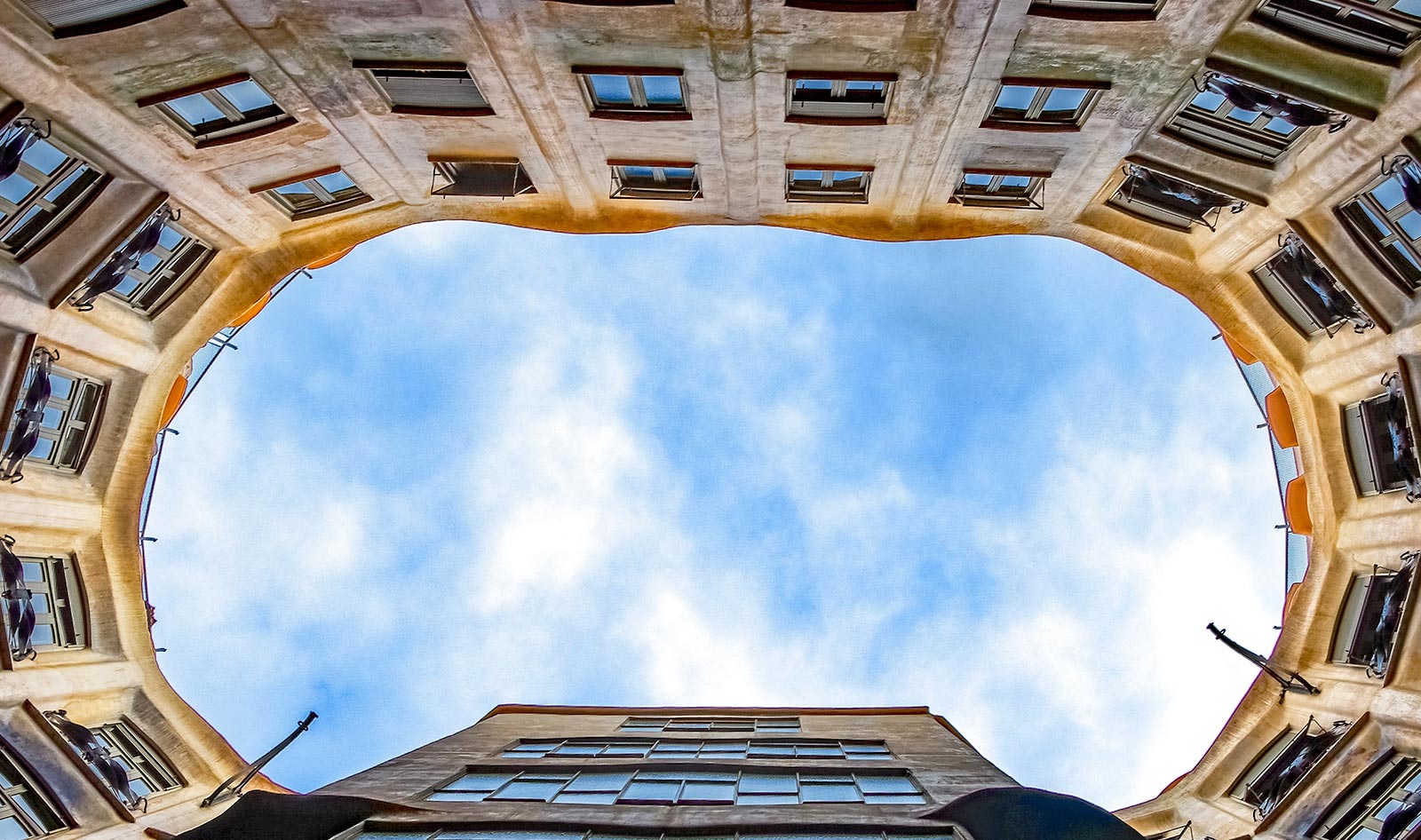 We are the foreign investor’s point of contact in Barcelona-Catalonia.

Catalonia Trade & Investment gives comprehensive advice to foreign companies to facilitate the investment of new multinationals in Barcelona-Catalonia (Spain) while helping those already present carry out expansions and reinvestments.

Tasks range from the promotion of Catalonia abroad, the joint preparation of candidacies for companies to carry out investments in Catalonia, to full advice throughout the investment process and monitoring once the investment has been implemented.

For more than 35 years, we have been proudly helping companies invest in Catalonia and Spain with free, tailor-made, and confidential solutions. Our customized services make our agency the primary point of contact for foreign investors.

Catalonia Trade & Investment attracted 620 million euros of foreign investment in 2022. This is 1.2% over the previous year and the highest figure on record, registering back to 1985.

In total, during 2022, 94 investment projects of foreign companies were executed, 15% more than the previous year and going over the figure of 90 projects for the first time. These investments created 3,464 jobs, 11% more than in 2021.

If we look at this balance over a broader timescale to avoid the volatile effect of foreign investments, the volume attracted by Catalonia Trade & Investment over the last five years (2018-2022) has been over 2,400 million euros, 65% more than the previous five-year period (2013-2017). Over the last five years, 20,000 jobs have been created due to investments of multinationals in Catalonia.

In 2022, 85% of foreign investment captured by the Catalan Government (527 million euros) has been of an industrial nature, one of the government's main priorities given that industrial economies are more innovative, more internationalized, more productive and generate more stable and higher quality employment.

By sectors, what stands out the most are those corporate investment projects in the ICT field (22% of the total), chemistry (14%), food (10%), the pharmaceutical industry (8%) and automotive - mobility (7%).

In total, investment from 28 different countries has been attracted, the highest figure on record, which shows Catalonia's ability to diversify the sources of new projects. Heading the list comes Germany (with 16% of all projects), followed by the United States (11%), France (10%), Argentina (10%), Switzerland (6%) and the United Kingdom (6%).

Additionally, out of the 94 foreign investment projects happening in Catalonia in 2022 via Catalonia Trade & Investment, 44% are greenfield, that is, from companies without a previous presence in Catalonia. The remaining 56% are companies already established here and that have expanded or made new investments. This combination demonstrates the potential to continue attracting new investors while also showing the confidence held by those multinationals already present in Catalonia.

Our 40 international offices around the world connect the Catalan business community to over 100 markets, while locally attending firms interested in investing and doing business in Catalonia.

See all our offices.

Check out the testimonials of international companies that have already invested in Catalonia (Spain).