Download our report about the Deep tech ecosystem in Catalonia 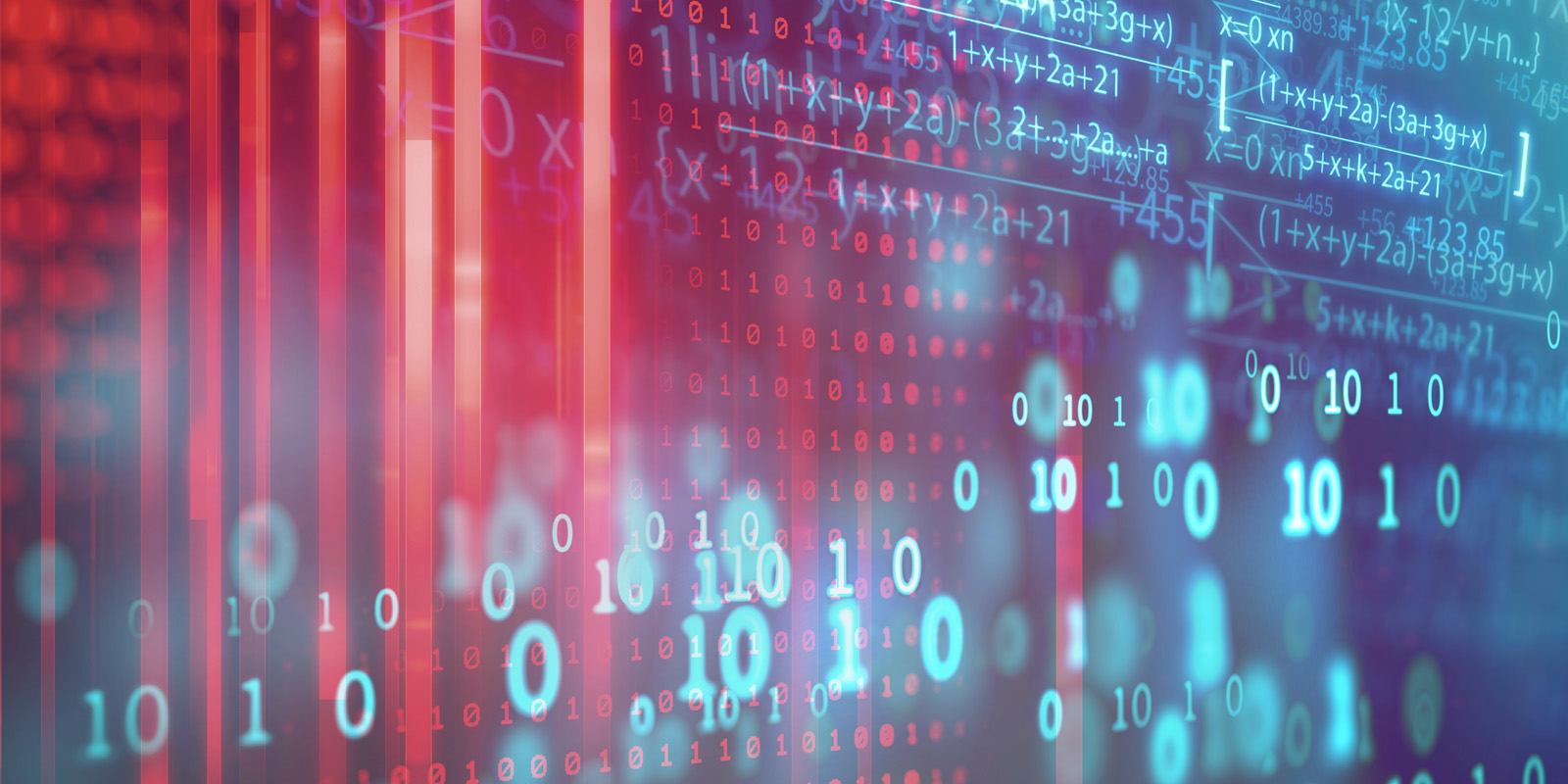 Deeptechs, a powerful driver of innovation.

Any innovative region needs to have deeptech organizations at their core. For the uninitiated, these are organizations, typically startups, arising generally from scientific, technological or engineering university and research systems, that push the frontiers of innovation by developing pioneering knowledge and technology in response to global challenges.

The same study revealed that in Catalonia these 291 deeptech startups represent 15.3% of the total startup ecosystem and generate over 1,700 highly qualified jobs plus a turnover of some 124 million euros.

The majority work mainly in tech development in biotechnology (39.7% of the total), artificial intelligence (23.4%), frontier materials (11%) i.e., those materials designed or synthesized offering improvements in functionality or new properties compared to other conventional materials, robotics (8.6%) and photonics (5.9%).

You can search our database to find Catalan suppliers in the Deep Tech sector.

“Catalonia has long been a cradle of science and technology, creating today’s consolidated foundation of renowned firms in all tech areas”

Fueled by a consolidated science and tech ecosystem

For these deeptechs to flourish in Catalonia it is important to realize that the region has long been a cradle of science and technology, creating today’s  consolidated foundation of renowned firms in all tech areas such as IBM, Grifols, Verse, Bayer, 3M and Microsoft, to mention just a few.

Barcelona also ranks 7th among European hubs in terms of venture capital funding for deep tech startups in the 2017-2021 period. In fact, with a total funding figure of 457 million euros, this turns Catalonia into Southern Europe’s leading hub in terms of deeptech financing.

Boosting the creation and attraction of new talent

The deeptech ecosystem is highly dynamic with 54% of new companies created in the last 5 years. 42.6% of the deeptechs in Catalonia are spin-offs: in other words, a new organization formed from an existing one, thus spreading talent into new areas.
Furthermore, 50% have developed a patent or information protection system. As regards the people behind them, it is noteworthy that, on average, 17% of their workforces and 18% of founders are from abroad and more than one in three Catalan deep tech startups have women in management or were founded by women.

Access our report on Deep Tech ​​​​​​​in Catalonia and see the latest trends in the industry.

Below are some of the research and technology centres in Barcelona (Catalonia) that focus on Deep Tech.