The audiovisual sector is a significant part of Catalonia’s economy represented by currently over 3,609 companies, showing a total turnover of €6,703 million euros and a workforce of around 31,000 people.

Download our report about The Audiovisual sector in Catalonia 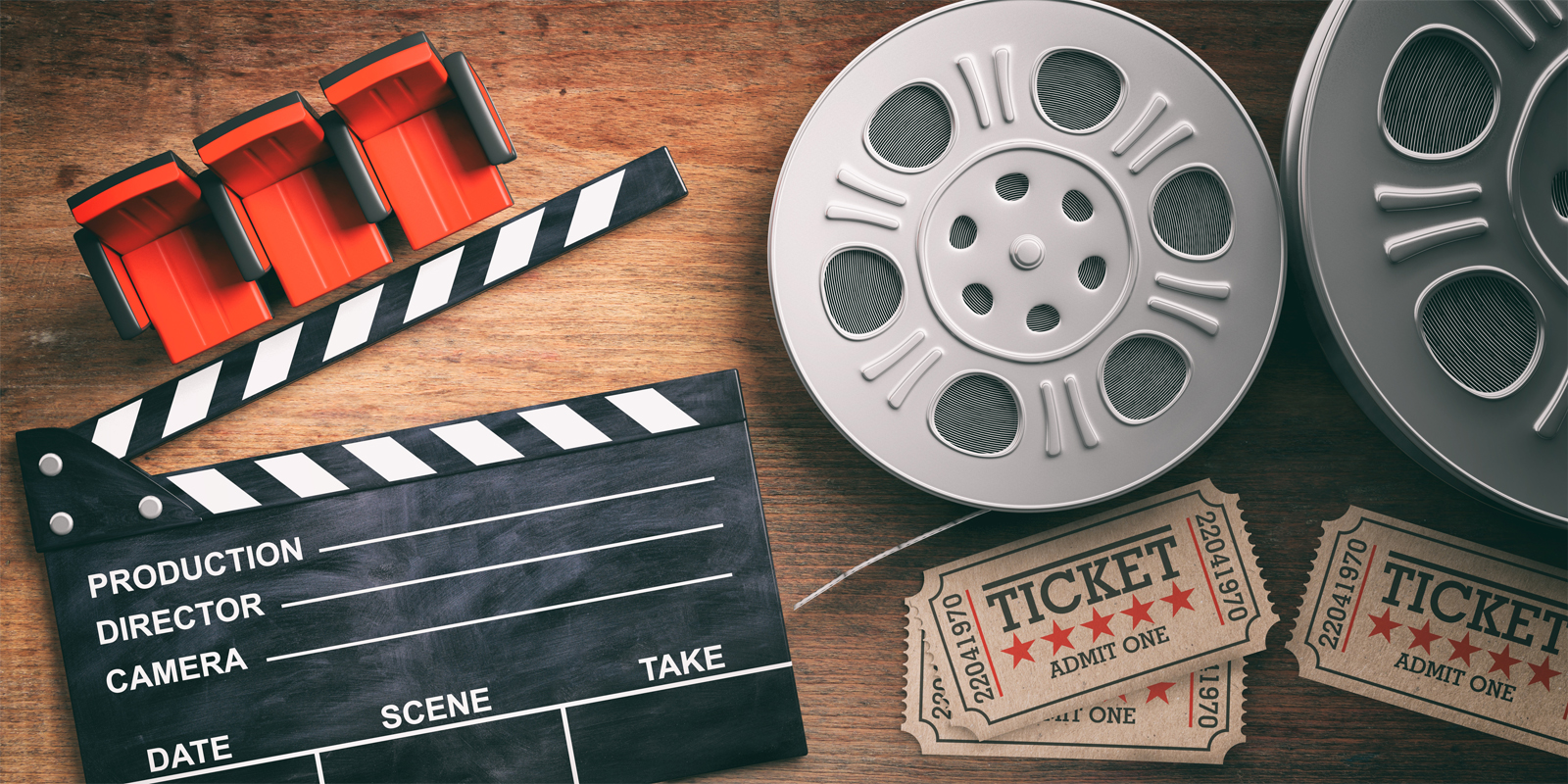 The sector itself can be divided into two large areas – audiovisual entertainment and corporate communication, advertising and events – with media outlets playing a smaller role. The audiovisual entertainment leads in terms of aggregate turnover, while the communication, advertising and events area leads as regards the number of companies.

Within audiovisual entertainment, itself generating a turnover of 3,455M€ and employing 12,119 workers, the bulk of the business is driven by production companies, followed by screening companies and video game developers.

In the case of communication, advertising and events, with 2,168 companies and a turnover of 2,655M€, this subsector is driven by media agencies that create 81% of the total subsector’s turnover.

In the 2017-2021 period, Catalonia attracted 167M€ in foreign audiovisual sector investment projects with the United States leading the pack, in terms of projects implemented.

The main countries of origin of these investments are the United States, France and the United Kingdom.

The capital invested in 2021 comes to €47M, a year-on-year increase of 36.5% and represents the highest figure on record, coming from companies such Embracer Group, Alkimia, Tripledor Studios or Madbox.

As seen by the above breakdown the video game ecosystem in Catalonia is extremely active with a strong base of professional talent. The talent also extends to other fields where Catalonia excels, such as creative and technical experts throughout the entire industry, in some part due to the presence of major full-service media groups such as MediaPro.

This talent also generates a dynamic ecosystem of events and fairs that promote and give visibility to the industry, as well as attracting even more fairs to Catalonia’s capital, such as the Integrated Systems Europe event (ISE), the world’s most relevant audio-visual trade fair, previously held in Amsterdam and now to be held in Barcelona as of 2021.

Audiovisual entertainment in the world

Globally, the audiovisual entertainment industry has moved some 650B$ over the last 6 years. Driving this significant growth is view on demand series and film fiction sector, video games, sports and other entertainment events are the most recent and future growth categories.

This dramatic increase in investment has been led by Netflix, who reinvented the category, with now a multitude of other players, from Disney to Amazon following the same model.

The Audiovisual sector in Catalonia

Access our report on The Audiovisual sector ​​​​​​​in Catalonia and see the latest trends in the industry.

Download the full report on The Audiovisual sector in Catalonia

Below are some of the main events and initiatives that focus on the audiovisual sector in Catalonia.