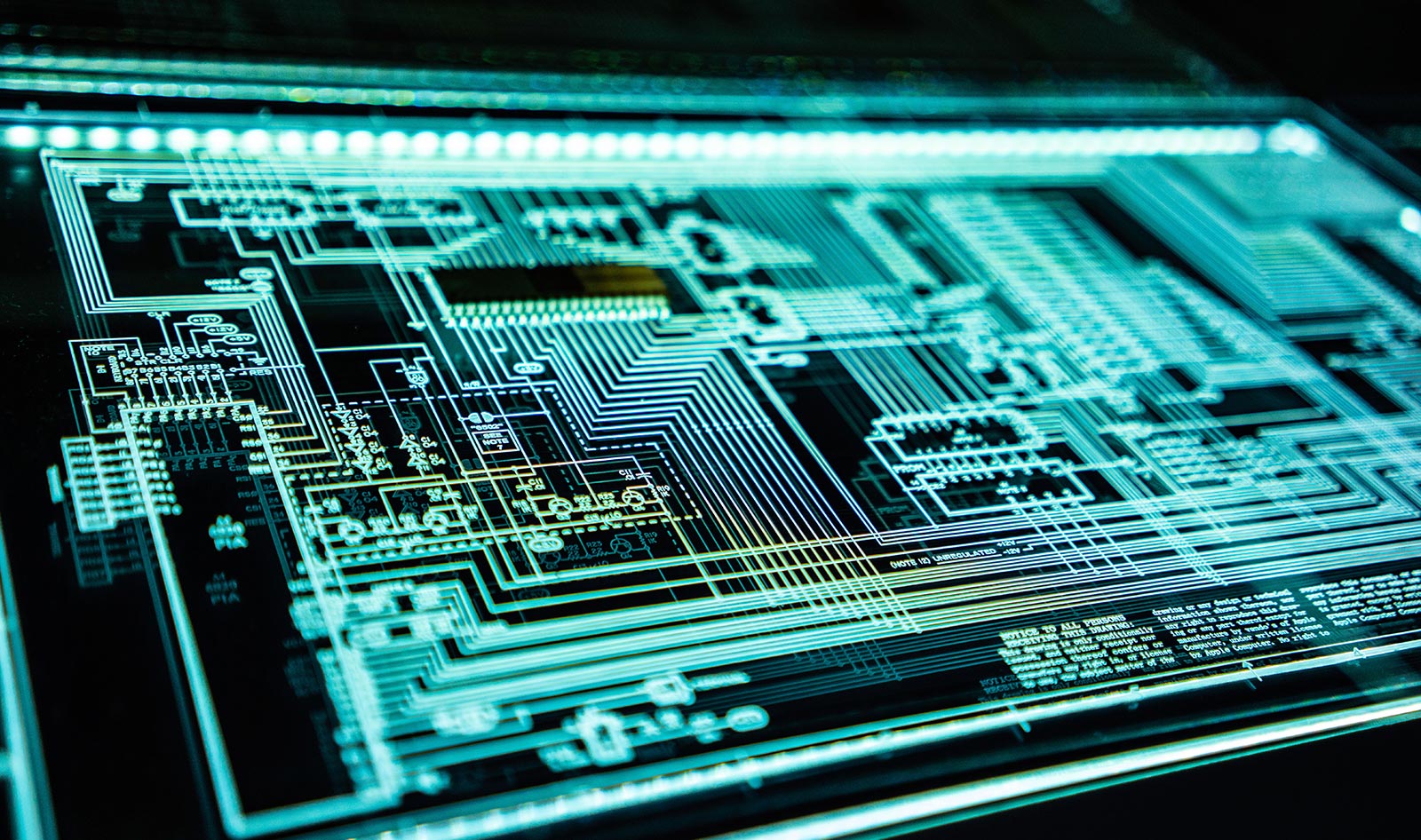 The AI building blocks are already in place in Catalonia (Southern Europe).

The goal of the Artificial Intelligence Strategy program is to strengthen Catalonia’s existing AI ecosystem and spearhead knowledge generation, as well as create social and business applications and solutions – all based on AI –  that ultimately boost economic growth and benefit society as a whole.

However, this program has the advantage of being able to build upon a series of existing factors in Catalonia that makes this deployment far easier and allow the region to not only lead the development and adoption of AI in southern Europe, but to become a global technological hub in AI. You can search our database for Catalan suppliers in the AI sector.

Not to mention other technological infrastructures such as the public fiber optic network throughout Catalonia, and Barcelona’s metropolitan network of data processing centers.

Catalonia is also home to one of Europe’s most active ICT sectors, featuring a powerful digital ecosystem of entrepreneurship, where both start-ups and established companies flourish.

Furthermore, this ecosystem is constantly fueled by Catalonia’s world-class universities, research and innovation centers and its scientific community that today are all powering the next generation of talent and technological development.

Technology and Catalonia go hand in hand with its capital acting as the World Mobile Capital and also hosting some of the world’s main technology fairs with the Mobile World Congress at the forefront.

This also means that Catalonia has earned an international reputation for its ability to attract both investment and talent, two fundamental factors in the generation of new technologies.

A critical mass of AI companies and professionals

According to 2019 figures, Catalonia’s artificial intelligence sector is made up of 179 companies working in this field. Together, they show a combined turnover of 1,336 million euros and a total workforce of 8,483 professionals.

And finally, as a sign that the sector is showing its potential in Catalonia, in 2021, the second most sought after emerging tech profile was AI, according to the Mobile World Capital’s Barcelona Digital Talent Overview.

“Catalonia is home to one of Europe’s most active ICT sectors, featuring a powerful digital ecosystem of entrepreneurship”

The Artificial Intelligence in Catalonia

Get our free report on Artificial Intelligence in Catalonia and its applications in the industry.

Below are some of the research and technology centres in Catalonia that develop or focus on AI.