Come to Barcelona-Catalonia and enjoy a high standard of living with competitive costs, a good array of services, the best mobility connections, and a mild climate all year round. 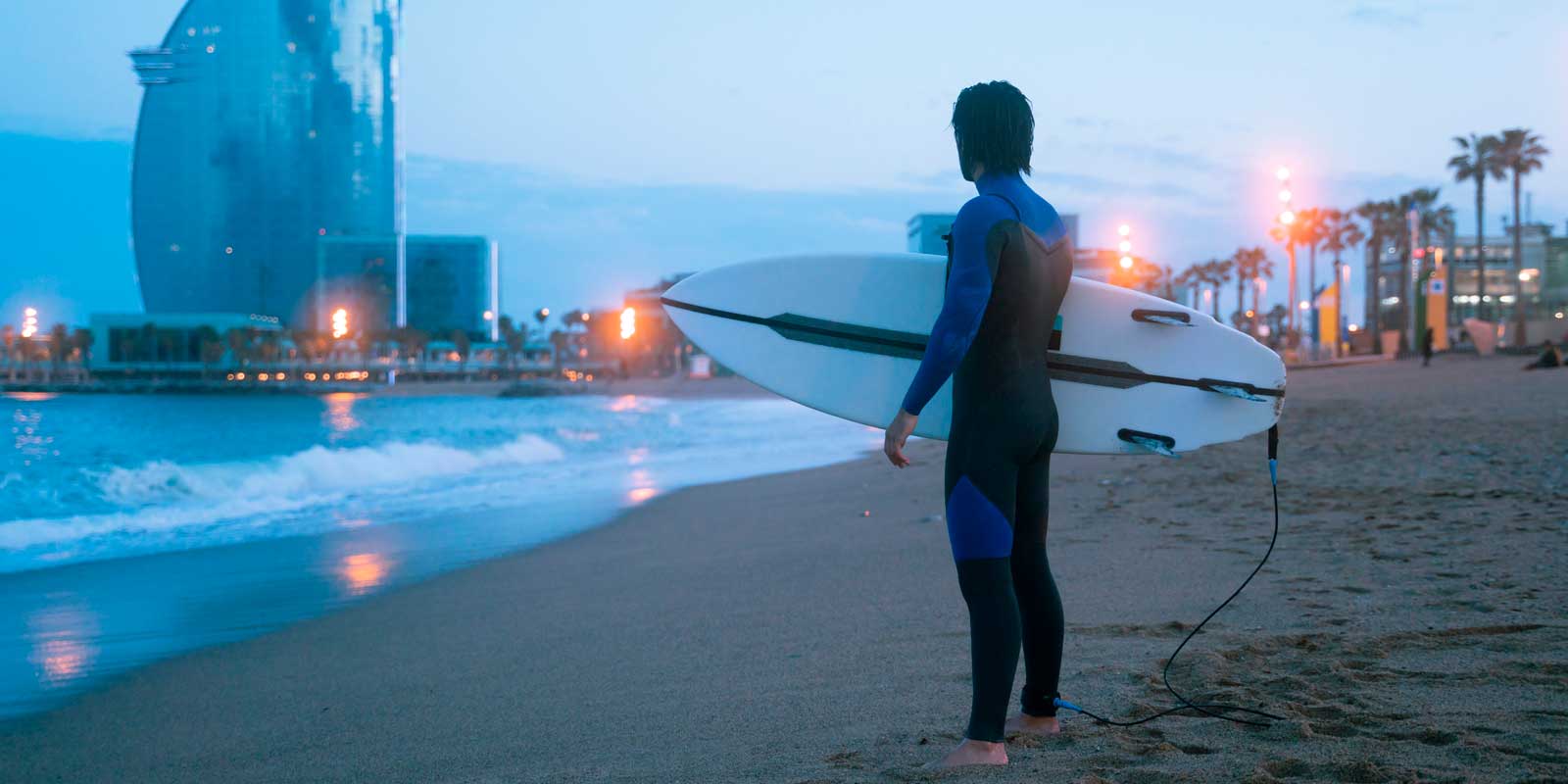 Barcelona-Catalonia, a top spot to live and work.

If you’re looking for a top location in Europe for quality of life, we’re the answer. Barcelona’s privileged position on the Mediterranean, with some 5km of beaches – a mere fraction of Catalonia’s 580km of wonderful coastline – makes it one of the best cities in the world in terms of quality of life. Barcelona is quality of life.

Plus, Catalonia’s mild climate and wide-ranging scenery makes it a sporting and recreational paradise. In fact, come springtime, it’s theoretically possible to have a swim on the beach in the morning before going off to ski in the afternoon.

If you’re looking for a ranking of cities with best quality of life, overall, you can’t get much better than Barcelona:

Why move to Barcelona? We’re experts at balancing work and quality of life in Europe

Adding to their pro-business and entrepreneurial flair, Catalans know how to live well. From gastronomy to culture, there’s always something to do in Barcelona-Catalonia. And it’s a great place for families, with 17 international schools and 11 other schools providing trilingual education, based on the Spanish education system.

With healthcare always being a concern for expats, Catalonia has an excellent public and private health system. In fact, two hospitals here are among the top 100 in the world. The Hospital Clinic and the Vall d’Hebron Hospital, ranking 63th and 81st, respectively.

Expat life in Barcelona: it's hard to turn down an offer to come and live here

International talent in Barcelona can match this high standard of living with some of the most competitive salaries in Europe.

And companies love the fact that it has some of the best operating costs in Spain and Europe. According to data from Catalonia Trade & Investment and fDi Benchmark, Barcelona has the most competitive operating costs of 9 major European cities - London, Paris, Amsterdam and Berlin included.

Source: Cost of Living Index by City 2021 by Numbeo