There are over 9,150 world-leading companies that are expanding their operations or establishing new R&D hubs in Catalonia. 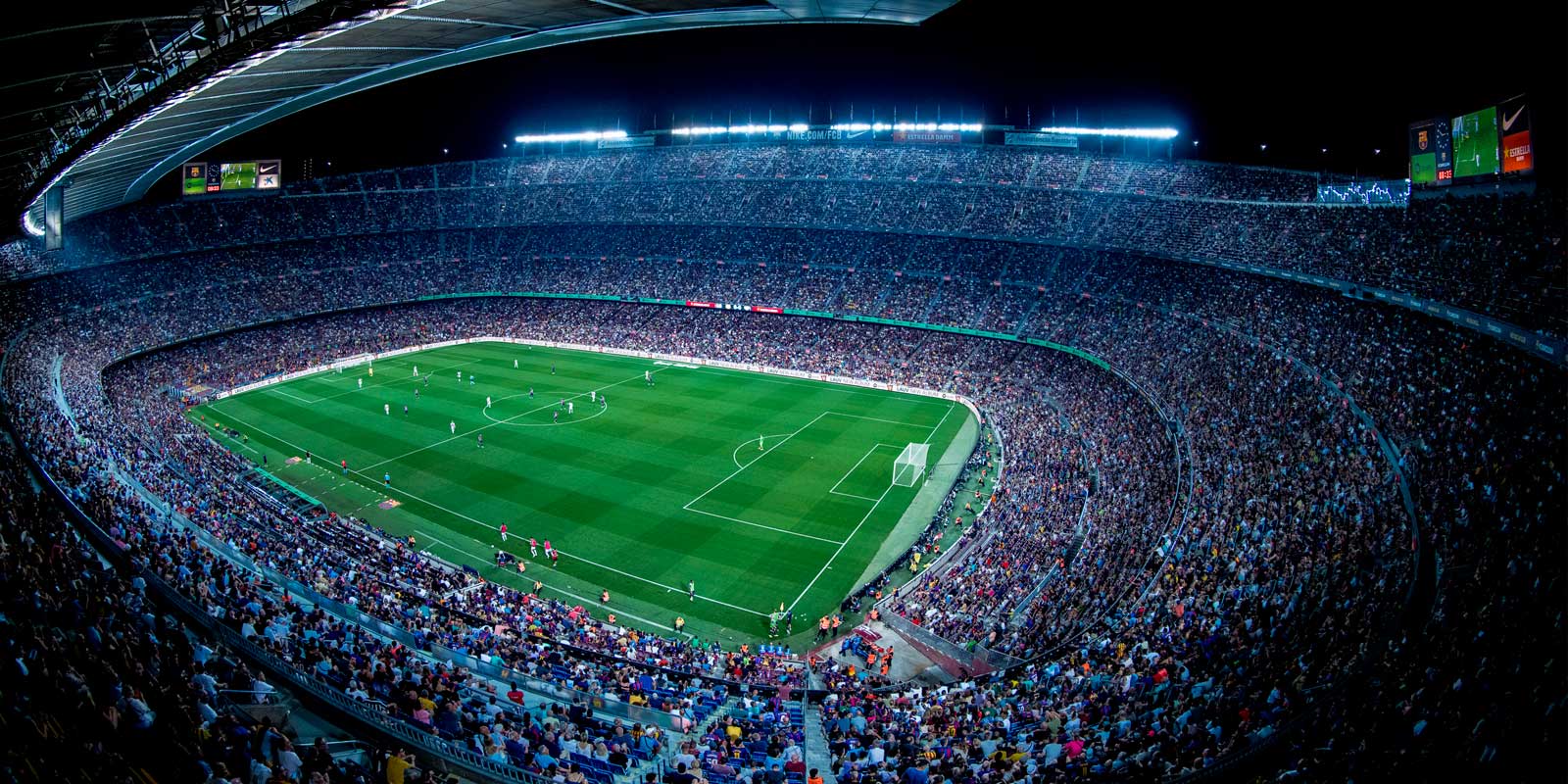 Within Europe, Catalonia and Barcelona are among the top regions that multinationals choose when considering setting up shop in the continent. A total of 9,155 subsidiaries of foreign companies confirm the attractiveness of the area for doing business.

According to the Financial Times, Catalonia is the second region in Western europe in job creation, and the first FDI destination in Spain (2016-2020).

By sectors, the foreign subsidiaries established in Catalonia are dedicated to infrastructures (13.1% of the total), ICT and digital transformation of the industry (9.8%) and machinery (7.2%).

Within Europe, Catalonia and Barcelona are both the region and the city with the best foreign investment attraction strategy according to fDI Magazine, part of the Financial Times Group.

It is one of the most prestigious international rankings used by multinationals to study future business investment projects. It acknowledges several initiatives carried out by the Catalan Government in the field of industry 4.0 and advanced manufacturing.

The publication also mentions the presence of higher education institutions in Catalonia that act “as high value-added investment magnets” and the fact that “international technology giants, SMEs, and highly specialized startups are attracting top talent from all over the world into the region”.

The award, which falls into the category of Large European Regions of the Future - FDI Strategy, places Catalonia in the first place and ahead of regions such as North Rhine-Westphalia (Germany) and Flanders (Belgium).

“There is no better location than Barcelona to have access to the southern European market. I would also highlight the bureaucratic ease: it is much more agile here to manage human resources”