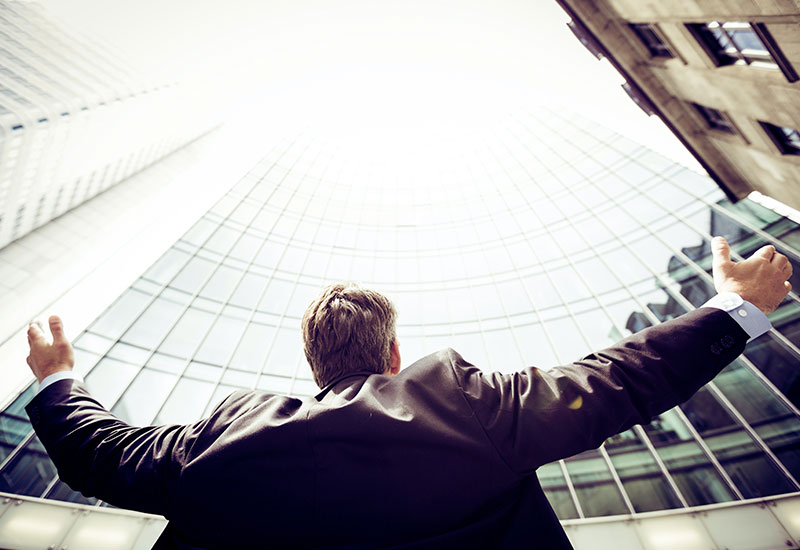 A number of asian airlines have expressed their interest in offering direct flights between barcelona and cities like dubai, tokyo, new delhi and islamabad, according to statements by some of their top executives. the announcement goes in the right direction for barcelona airport authorities who have been pushing to strengthen ties with asia, a key market for the business community.

some of the airlines interested in flying to barcelona include pakistan international airlines (pia), which plans to start service between el prat and islamabad (with a stopover in dubai) next march; and indian carrier kingfisher, which has indicated its intention to offer direct flights to new delhi and mumbai.

barcelona is currently the only spanish city with a direct connection between spain and asia thanks to a daily flight of singapore airlines that links the catalan capital with singapore.the flight has been in service for the past two years.